Saints legend Leon Pryce will be in the Saints Superstore on Friday 23rd June between 5:30-7:00pm on Friday before the Salford Red Devils home game signing copies of his new Autobiography – and we have a copy to give away, which Leon will personally sign and present to you in the Store on Friday! 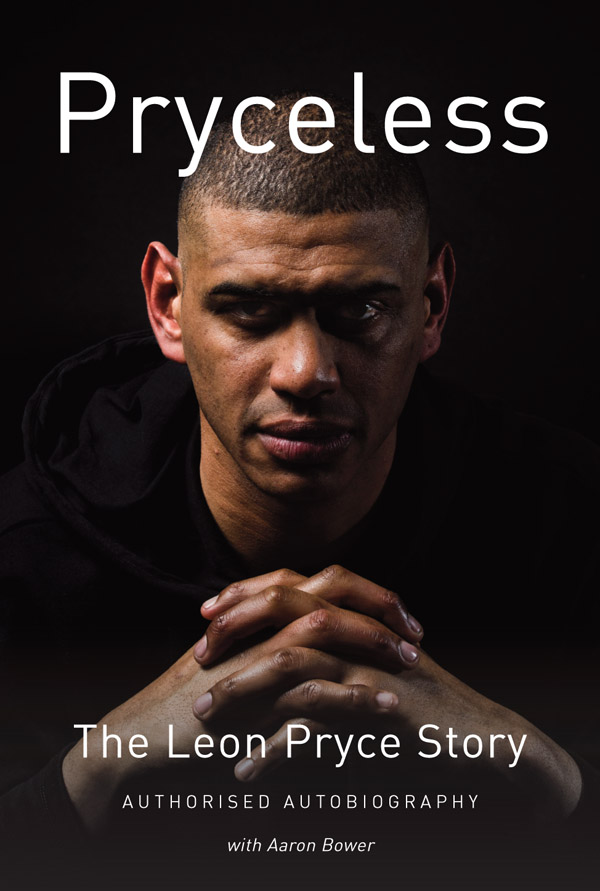 In a career spanning two decades at the very top of elite professional sport, Leon Pryce has seen and done it all.

One of rugby league’s most successful and recognisable players of the modern era, Pryce’s career began when he captained England Schoolboys as a teenager and he has since made over 500 appearances – including 432 in Super League, the fifth-highest in history – and scored over 200 tries at domestic and international level since he became the youngest player in the history of his hometown club, Bradford Bulls, in 1998: and he has quite the story to tell about his journey.

Pryce was quickly named Super League’s brightest young talent in 1999 after being crowd young player of the year: and since then, he has enjoyed a plethora of success within the game. Four Super League titles, five Challenge Cups and three World Club Challenge titles, almost 500 appearances at the top level and one of only three players in the modern era – alongside fellow greats Kevin Sinfield and Paul Wellens – to have been named man of the match in both the sport’s showpiece events: the Super League Grand Final (Harry Sunderland Trophy) and the Challenge Cup Final (Lance Todd Trophy).

Pryce is also one of only a handful of players to play in the three derby games widely perceived to be the biggest in British rugby league: Bradford v Leeds, Wigan v St Helens and the Hull derby, Hull FC v Hull Kingston Rovers – and he was the heart of the glory years of both Bradford and St Helens’ success in the 2000s.

But despite an unprecedented amount of success, it hasn’t all been plain sailing – there is much more to Pryce than the unbridled triumph and glory on the field – and he is now ready to lift the lid and tell his side of the story.

There have been high-profile court cases and controversial incidents away from the rugby field, plus media speculation and attention aplenty on both sides of the world – and Pryceless is the unmissable account of how he battled both on and off the field to become one of the most successful and respected players of all-time.

From the spells at Bradford which book-ended a glittering career – including a blow-by-blow account of the demise and liquidation of the Bulls shortly after his return to the club at the start of 2017 – to forthright, searingly honest views on the game’s biggest names and explosive revelations about his time with some of Britain’s biggest sporting clubs, Pryceless is an essential, must-have read for not just rugby league, but sporting fans in general about life at the pinnacle of professional sport.