It appears the Rumour mill may be correct – and a spectacular swap deal sending Joe Greenwood to Gold Coast Titans with Zeb Taia coming the other way immediately is indeed correct.

Aussie Journalist Barry Toohey followed up his earlier story by tweeting overnight that he had the deal was done… and it appears the old adage of ‘no smoke without fire’ was adhered to with Zeb Taia following Saints official twitter account overnight – which is usually a pretty good sign that the deal has been done. 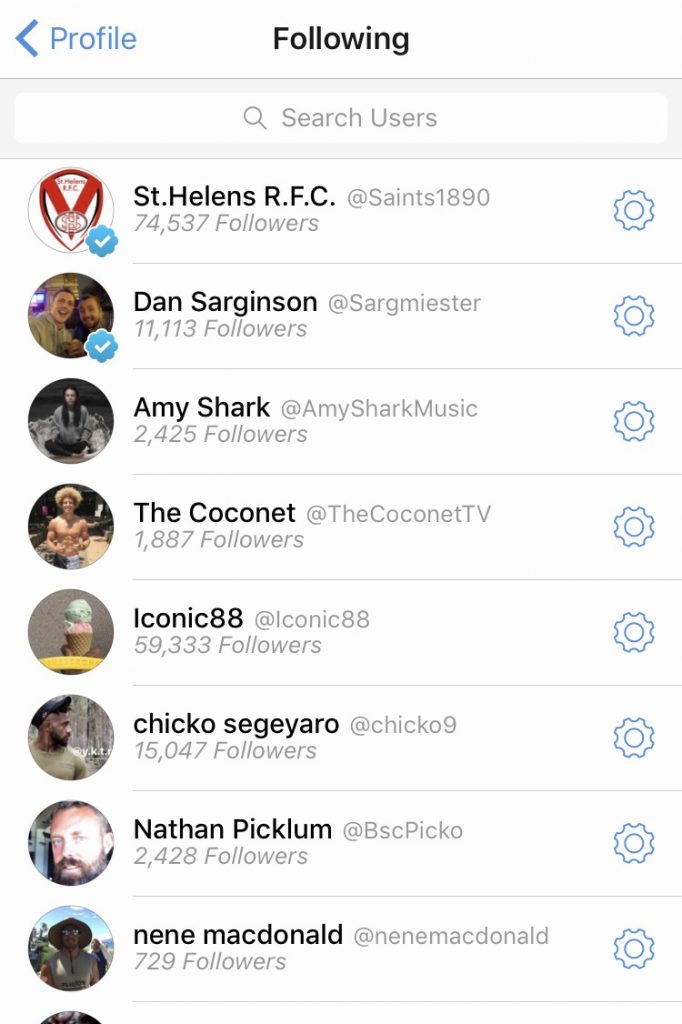 32 year old Taia was a member of the Catalans Dragons from 2013-15, scoring 36 tries in 77 appearances, before moving to the Gold Coast Titans where he made 24 appearances in 2016.

Give us your thoughts on the Redvee Forum